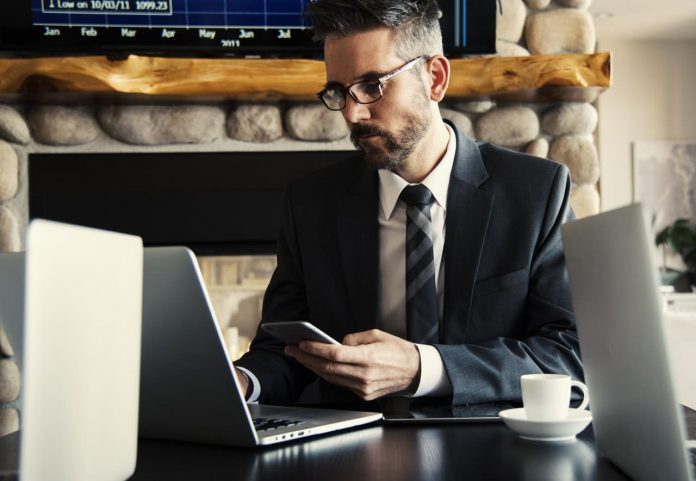 For anyone self-employed – whether as a sole trader or the Director of a limited company – mounting debts are certainly no laughing matter and can often cause both stress and embarrassment; particularly for those in the public domain and/or with a professional to maintain.

Prior to IVA’s being made available under a provision of the Insolvency Act 1986, bankruptcy was the only formal solution of dealing with debts, albeit at substantial cost to the person or business involved.  Unfortunately, it remains a fact that certain professions can be massively affected by bankruptcy since it can often be seen as a breach of professional codes, thus resulting in sanctions being imposed by professional bodies – even to the extent of people no longer being able to practice in certain professions, such as the police force, armed services, accountancy, law and so on.

So, how can an IVA help?

Well, the key advantage of an IVA is that it doesn’t have to be formally declared to anyone, such as customers, clients or even your bank (whether it’s a personal or business account).  Consequently, it’s quite a private arrangement and whilst it will still appear on the Insolvency Register (accessible online), the arrangement certainly won’t be advertised in the local press nor made public to others who might ultimately be deterred from dealing with a company potentially struggling with debt management and credit control.

There are, of course, numerous other benefits for businesses entering into an IVA and these include the following factors: 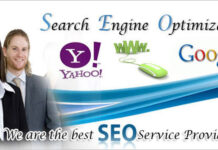 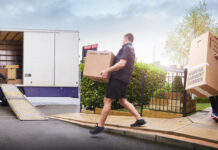 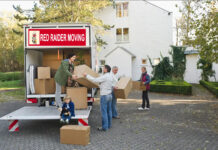 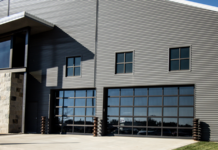 Broad view: at home on the water’s edge in Norfolk

Victoria Pendleton reveals she considered taking her own life

Easy Way To Treat Your Cold And Flu At Home

Emily Willis - February 24, 2020
0
We use cookies to ensure that we give you the best experience on our website. If you continue to use this site we will assume that you are happy with it.OkPrivacy policy